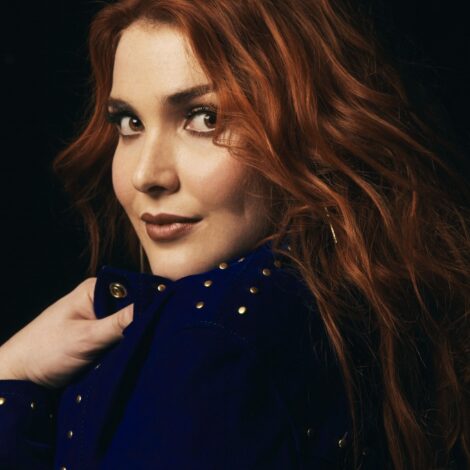 Caylee started playing music at age 13 which helped her to feel different in her hometown where she never felt like she belonged anywhere. While not getting much of a music education or vocal lessons, she self-taught by listening and singing songs on the country radio. The first time she had to turn down potential scholarships (which were tennis scholarships) was after a surgery to remove a tumor as a fiften-year-old. This was also the first time she wrote her own song called “Addictive” about the pain pills she had to take after the surgery.

While her brother played Southern rock and her sister Britney Spears songs, she discovered the country genre for herself and counts Dixie Chicks and the SHeDAISY as her early inspiration.

Her first ticket to Nashville was her full music scholarship to Belmont University at age 18 which she ended up declining because her boyfriend persuaded her to stay in Ellaville with him. After the two broke up, she started to follow her interest in music again and a call from Luke Bryan gave her the final motivation to move to Nashville. She moved at the end of 2013 with about $1000 of savings, a high school diploma, her clothes in trash bags, and playing Kacey Musgraves debut album for the seven-hour drive. She soon found herself sleeping in her car after spending the money she came with. With the help of a fake ID she could enter the music venues and bars and after asking a bass player at the Honky Tonk Central on Broadway she started to sing there weekly, covering songs. Before her signing an official recording contract she performed several original songs including “Redhead”.