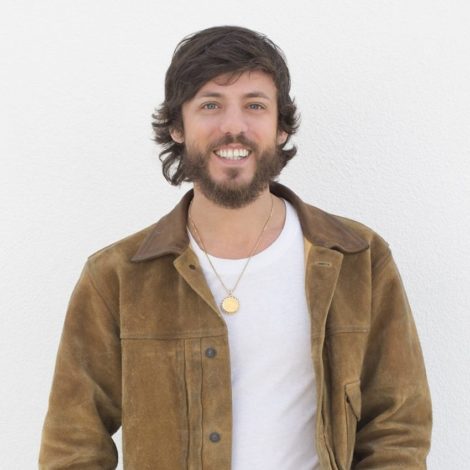 Country singer and songwriter Chris Janson was born and raised in Missouri but moved to Nashville to pursue music the summer after finishing high school. A guitarist as well as a stellar harmonica player, Janson first made his mark as a songwriter, penning Tim McGraw’s 2012 hit “Truck Yeah,” and he’s co-written with former Guns N’ Roses members Duff McKagan and Izzy Stradlin, among others. He released his first single, “‘Til a Woman Comes Along,” for BNA Records in the spring of 2010, but left the label when it was restructured. After signing with McGraw’s Bigger Picture Music Group, he released a second single, “Better I Don’t,” produced by the legendary Keith Stegall, early in 2013. He released a self-titled EP later that year, which cracked the Billboard Top Country Albums chart. Another EP, Take It to the Bank, followed in early in 2014, and in early 2015, he released the single “Buy Me a Boat” without any label support. After receiving play on the nationally syndicated country radio program The Bobby Bones Show, the song climbed into the Top Ten of the country charts and earned Janson a deal with Warner Bros. in the spring, as well as a performance spot on the CMT Music Awards telecast that June. That summer, “Buy Me a Boat” made its way into the Top Ten and was quickly followed by “Outlaw Ways,” a single that failed to make any waves and ultimately wasn’t included on Buy Me a Boat, the full-length debut that appeared in October. Alongside “Buy Me a Boat” came a pair of new singles, the rowdy “Power of Positive Drinkin'” and the heartfelt “Holdin’ Her.” In early 2017, Janson released the single “Fix a Drink,” in anticipation of the release of an EP of the same name, which arrived later that July. “Fix a Drink” also appeared on Everybody, his sophomore album that appeared in September 2017. February 2019 saw Janson issue “Good Vibes,” the energetic lead single from his forthcoming third full-length outing, Real Friends. “Good Vibes” hit number two on Country Airplay prior to the October release of Real Friends.