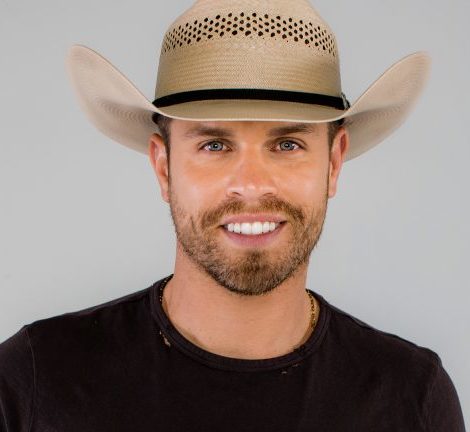 Lynch has released four albums and one EP for the label: a self-titled album in 2012, Where It’s At in 2014, Current Mood in 2017, and Ridin’ Roads in 2019. A fourth album, Tullahoma, was released in January of 2020. He has also released eleven singles, of which six have reached the No. 1 position on Country Airplay.

Lynch was born in Tullahoma, Tennessee.

In 2003, Lynch graduated from Tullahoma High School. In 2007, Lynch graduated from Lipscomb University in Nashville, Tennessee with a B.S. degree in biology. He said he chose Lipscomb because it is located near the Bluebird Café where he would play and learn the craft of songwriting while attending college.  Although Lynch said he was interested in going to medical school, he decided to pursue a career in music.