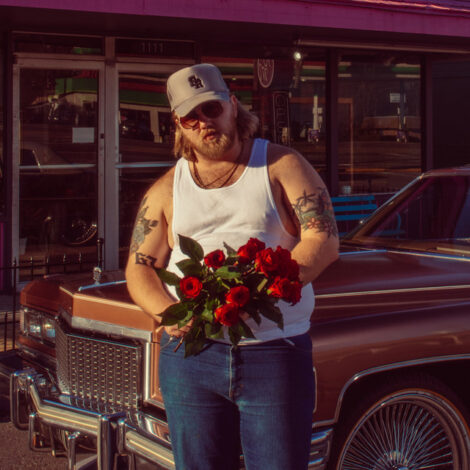 A Nashville native with an unpredictable style and personality to match, hitmaker ERNEST is now turning heads on both sides of the singer-songwriter game – and his career is just getting started. Currently one of the most sought-after co-writers on Music Row, he fuses a broad range of influence stretching from Eminem to George Strait, and has now scored four #1 smashes with Morgan Wallen’s “More Than My Hometown,” Florida Georgia Line’s “I Love My Country,” Chris Lane’s “Big, Big Plans,” and Sam Hunt’s “Breaking Up Was Easy In The 90’s.” A MULTI-PLATINUM hit with Diplo and Wallen’s “Heartless” is also part of his growing catalog, and other notable cuts include Lane’s current single, “Fill Them Boots,” FGL’s “Blessings” and more – including 11 tracks on Wallen’s Dangerous: The Double Album. As an artist, the eccentric free spirit released his vibrant debut album Locals Only on Big Loud Records in 2019, and followed up with the hand-on-your-heart anthem “Cheers” and latest release “American Rust.” His podcast “Just Being ERNEST” kicked off in the spring of 2020 and has hosted big-name guests including Keith Urban, Diplo, Jason Aldean and more. With its second season now underway, a true Nashville maverick is coming into view.