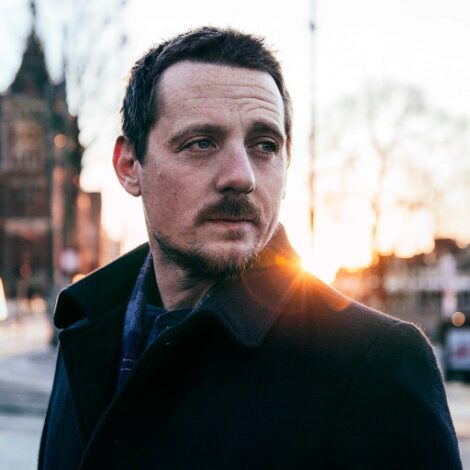 John Sturgill Simpson is an American country music singer-songwriter and actor. As of October 2020, he has released five albums as a solo artist. His first two albums, High Top Mountain and Metamodern Sounds in Country Music, were independently released in 2013 and 2014, respectively. The latter was nominated for a Grammy Award for Best Americana Album, listed 18th on Rolling Stone’s “50 Best Albums of 2014,” and named among “NPR’s 50 Favorite Albums of 2014.” His third album, A Sailor’s Guide to Earth, was released on Atlantic Records and was Simpson’s first major-label release, later earning him Best Country Album at the 59th Grammy Awards while also being nominated for Album of the Year. Simpson’s fourth album, Sound & Fury, was released on September 27, 2019. His fifth album, a collection of bluegrass recordings titled Cuttin’ Grass, Vol. 1, was released on October 15, 2020.