November 16, 2018/ByEmily/InUncategorized/Comments Off on How To Vote For Bobby Bones & Sharna Burgess On DWTS Finale Night 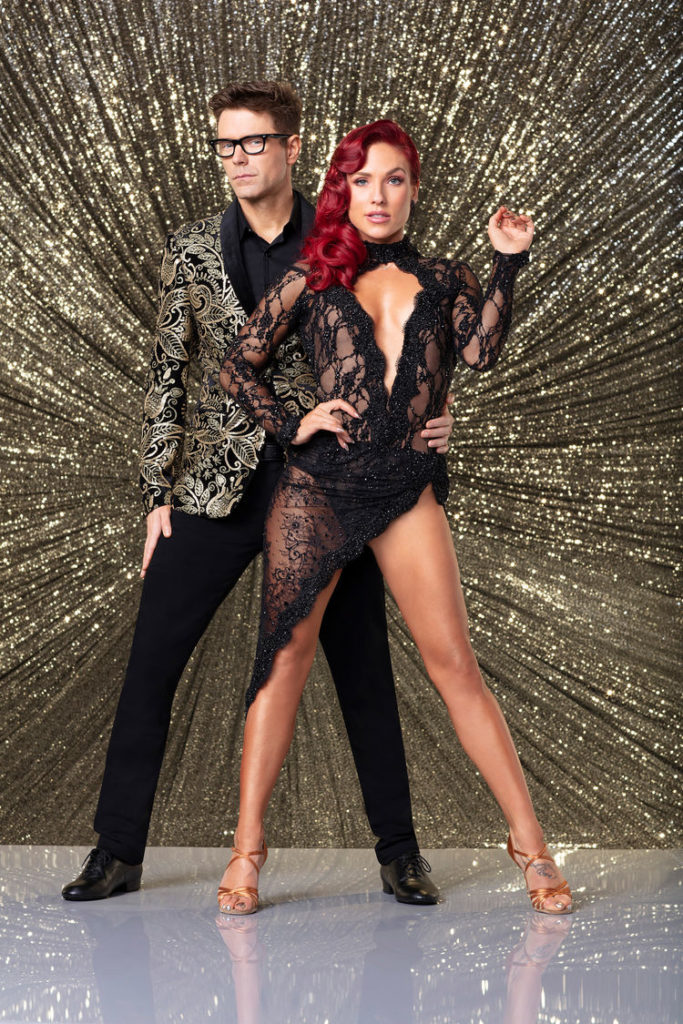 Bobby Bones and Sharna Burgess AKA Team Beauty and The Geek on Dancing With The Stars Season 27 are headed to the finals. The duo will compete for the coveted mirror ball trophy on Monday night (November 19) on ABC Network at 8/7 p.m. CT.

Here’s how you can help them win that awesome trophy Monday night. The season finale will be taking place starting at 8/7 p.m. CT. A live online-only vote will help determine the winner of Season 27. The live vote will open at the beginning of the live broadcast in the ET|CT time zones (i.e. 8 p.m. ET) and will remain open until approximately five minutes after the final competitive dance of the finale. It can be accessed at dwtslivevote.com.

It’s important to note that the west coast will not be able to vote when the show is live on their TVs. If west coast viewers would like to vote, it will have to be on this website during the eastern/central time zone at 8/7 p.m. CT.

Help us help Team Beauty and The Geek win the much deserved Dancing With The Stars mirror ball trophy! Don’t forget to vote, watch along and tweet with us on The Bobby Bones Show Twitter account!